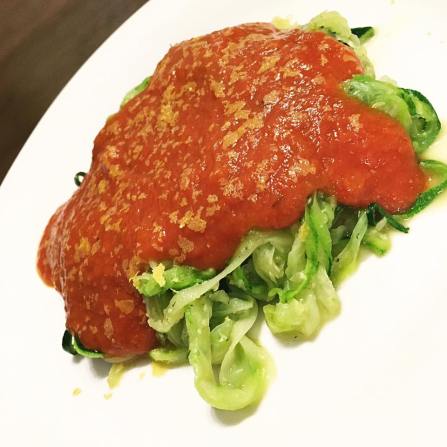 We LOVE spaghetti in this house! The fun part about spaghetti is there are so many ways to spice it up! I picked up some red peppers that were on MAJOR sale this weekend and got the idea to use them for a marinara sauce. The results were delish!

**OPTIONAL: You can peel the charred skin off the red peppers for a smoother sauce texture. Be sure to let it cool!! I let mine sit for several minutes, then ran them under cold water while I peeled them.

View all posts by brownellbootcamp 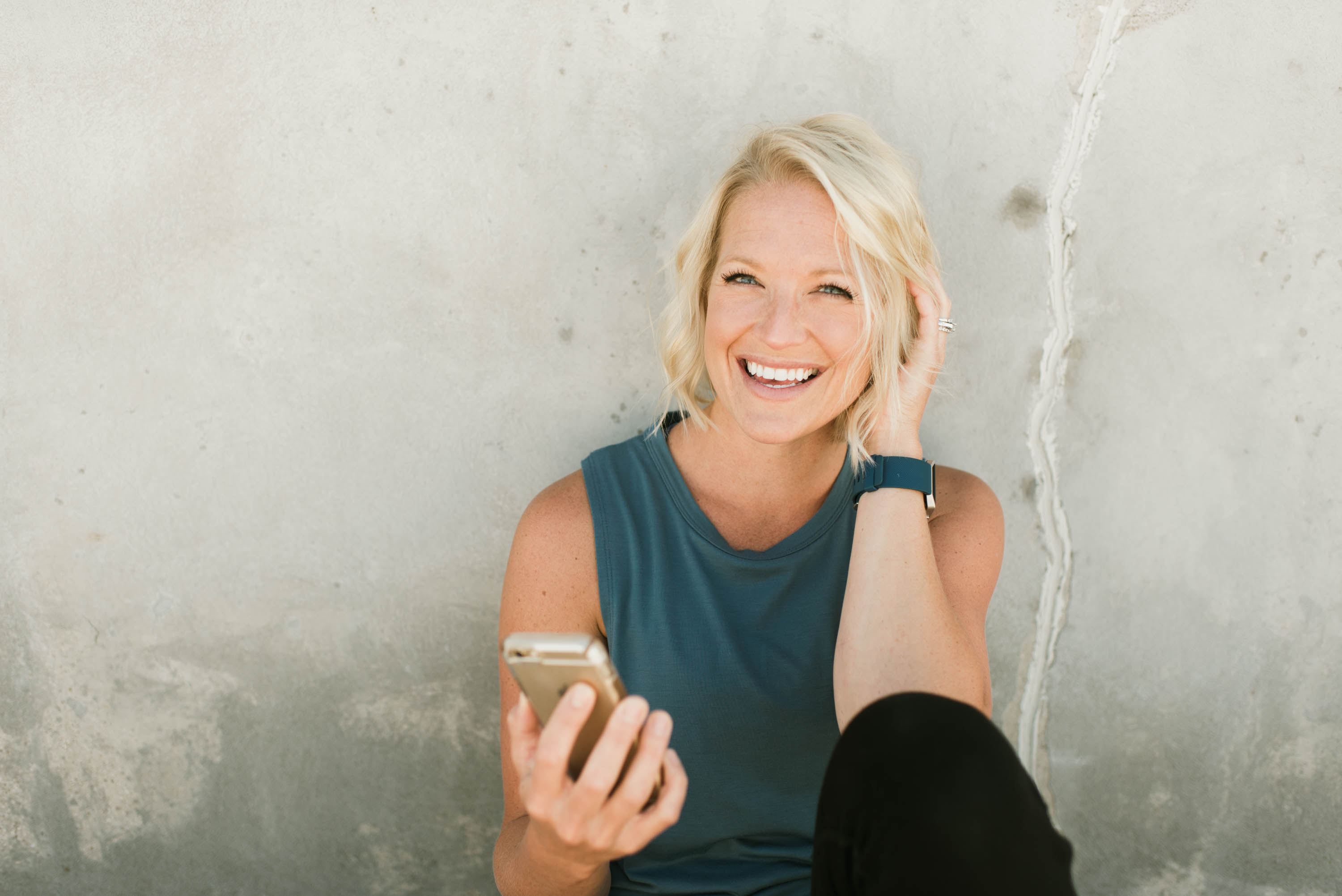 Hi there! My name is Leah! I am a wife and dog mom, fitness-fanatic and foodie.